CRASH LANDING ON YOU 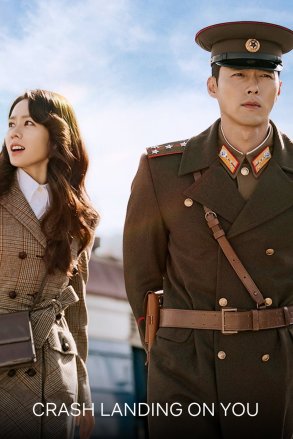 This is an amazing K-Drama I adored and even made a post on why you should watch it a week or so ago which you can check out here.
It was recommended to me by. one of my cousins and I have to say, I wasn’t  disappointed at all! It was fun to watch and I fell in love with all the characters as well! 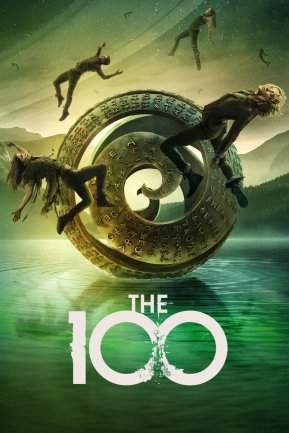 I’ve finally finished until where the current episodes have been released and I’ve been really liking it overall though it does have a lot of blood and gore that I disliked. Honestly, I’m just continuing because I’ve come so far and can not bear to give up now. 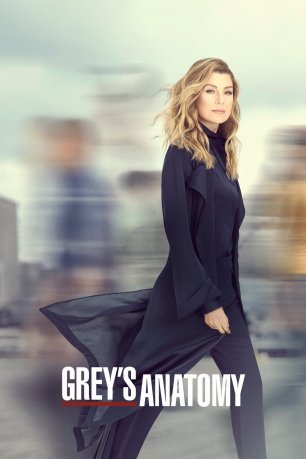 I watched many 9 seasons of this show before it got too annoying and I completely gave up on any redemption for it. IT was quite interesting in the beginning but then, there was way too much tragedy and I learnt something that was going to happen in the future and couldn’t handle it anymore. Also,  I didn’t really like how a lot of people treated Meredith so it was enough. 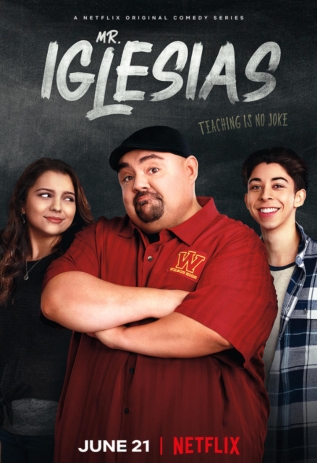 I just started this TV show and have only watched 4 episodes but I’m really enjoying it! It deals with important issues such as racism, bullying etc. in a very adequate manner, and yet making it funny and enjoyable.

I am buddy watching this K-Drama with the amazing Vee @VeeReading and we’re on episode 4 when I’m writing this post. It’s been an amazing journey so far and I’m really excited to watch ahead!

So that’s what I’ve been watching the past two months! Have you watched these shows? What did you think? What have you been watching? Anything you’d liketo recommend to me to watch next? Let me know in the commets below.

13 thoughts on “What I’ve Been Watching: June and July”

i just finished the hookup plan by farah to him and loved it and honestly i love how romcoms get me back into reading more and being just a kickstarter out of slumps and i’m hoping to get back into reading a lot more before uni starts again in september and i’m buried under piles of coursework
finished reading the night circus and honestly i’m a mess of emotions and confusions
so i might have started the hook up plan by farah rich in as soon as my hood broke free instead of i don’t know, maybe finishing one of the several other books i am currently somewhere in the middle of…
these violent delights by micah nevermer
july wrap up
one month to babel!!